PERSONAL ROCKET IS READY TO WISHLIST ON STEAM!

We're proud to announce we now officially have a Steam page for our upcoming adventure game Personal Rocket.

Personal Rocket is a pixel-art, point-and-click adventure about paranoia and loneliness, the evils of capitalism and too much web surfing, the material world and the occult universe. Your typical postmodern blues. 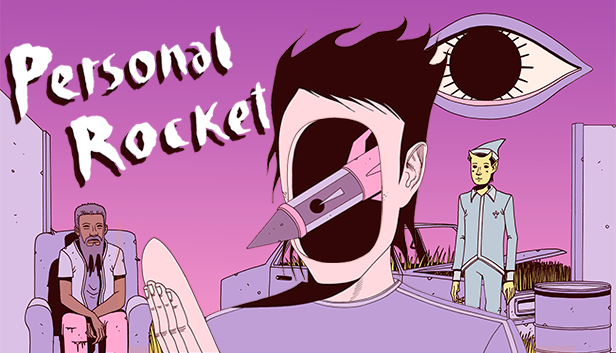 Six months ago, Cole Fisher was fired from his job as a computer engineer at Cosmic X, a corporation devoted to the betterment of the human race, the pursuit of world peace and eventual space conquest. The reason? He found out what they’re really up to. It’s quite obvious, you know: they’re trying to take over the world.

Since then, Cole has been holed up in his apartment hacking his way through endless labyrinthine connections, gathering as much data as he can to expose the biggest conspiracy in human history.

And now, Cole has had a surreal vision, a religious experience, a close encounter, call it what you like. A Mysterious Messenger has told him it’s time to act and bring down Cosmic X once and for all. Or at least that’s his take on it. 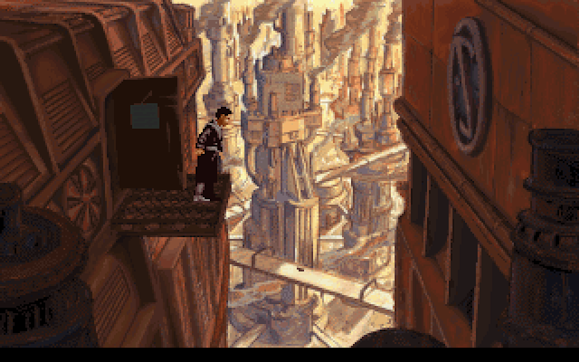 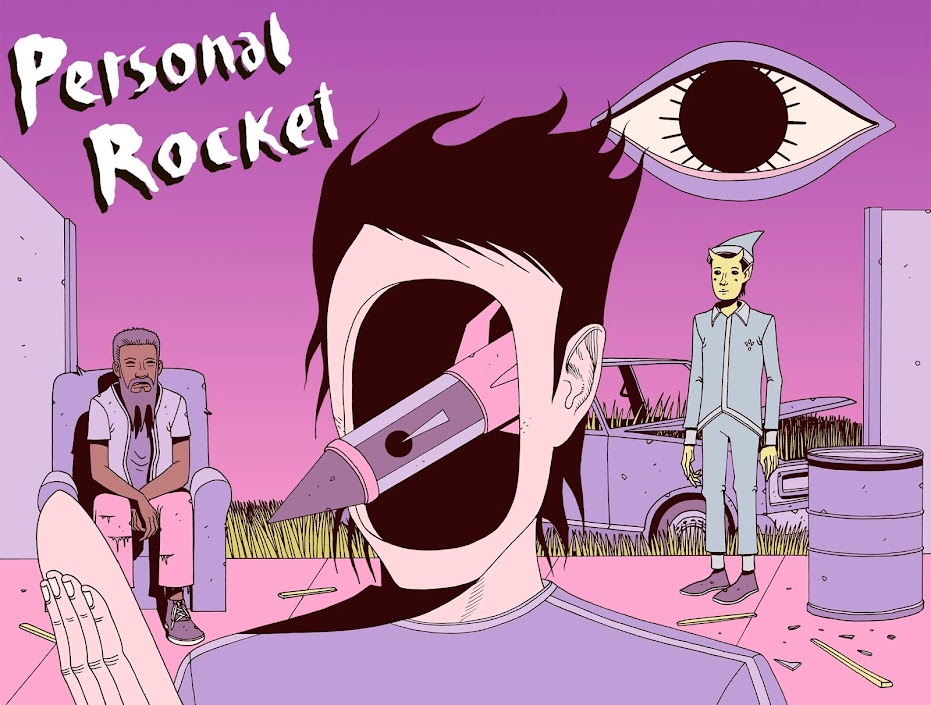